Most of the information that is known of Thomas Pennant is derived from his Literary Life published in 1793. He tells us that he first acquired a taste for ornithology and natural history at the age of 12, after being given a book about birds by his relative, John Salusbury of Bachygraig, Tremeirchion.

Apparently he received some early education at a school in Wrexham and after further tuition in London, entered Queen College, Oxford, at the age of 18. Although he was at Oxford for some years, he left without taking his degree. However, during this period he acquired an interest in Geology. In subsequent years he travelled, visiting Ireland, the Isle of Man, the Continent, Scotland, the Hebrides and various parts of England and Wales.

Thomas Pennant was a prolific writer. The first volume of his Tours in Wales was published in 1778 and the second in 1791 but, strangely, his account of his journey on the Continent was not published until 1948. His principle work on zoology British Zoology appeared in four volumes between 1761 and 1777. He also wrote on the zoology of India and the Arctic Region.


Two years before his death, Pennant completed The History of the Parishes of Whitford and Holywell. At the instigation of the Pennant scholar, Dr. R. Paul Evans ( a native of Holywell), a facsimile edition of the book was published by Clwyd County Council in 1988. The facsimile edition contains an excellent introductory article by Dr. Evans.

During his lifetime, Pennant received many honours and marks of distinction, foreign as well as British. In 1754 he was elected a Fellow of the Society of Antiquaries.- Honours came to him from Norway, Sweden and America. In 1771 he received the honorary degree of Ll.D from Oxford University. Scotland conferred on him several honours, including the freedom of Edinburgh.


Walks
How to find the Pennant Walks 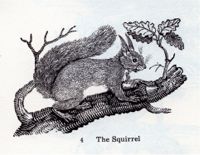 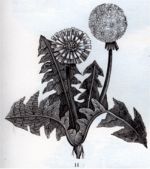 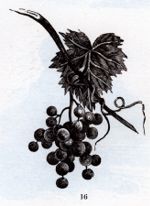 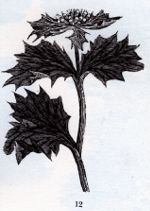